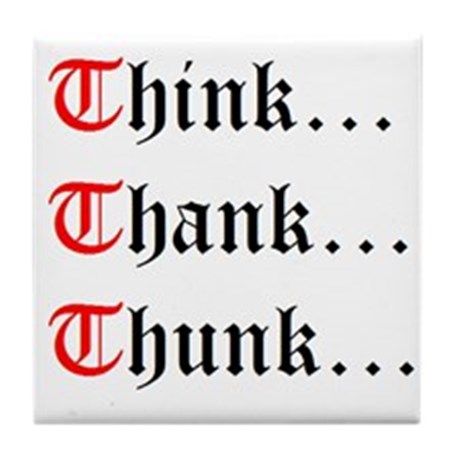 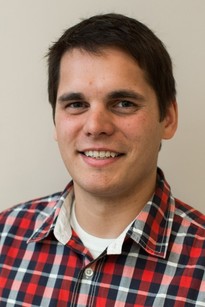 Shawn Cornally is the author of this website, and a founder of the IOWA BIG High school. He has lots of revolutionary ideas about current High School Education, that is very contrary to what holds in most high schools these days.
He founded his High School on the ideology of important Psychological bases of high schoolers. He asserts on the opening page on IOWA BIG that most high school curriculum actually ignores psychology we know about young adults. Most of the focus is on looking towards the future, he says, when most young adults at the high school age tend to think in the present. Developmentally, the Prefrontal Cortex is not even fully developed until age 25. So if you think about high school students tending to be ages 15-19 roughly, their prefrontal cortex is not even close to being developed, so the ability to think and reason about consequences is not a thing yet. Therefore, students that age shouldn't have to always think ahead to the future, such as having the curriculum always addressed to how it will help the students in their future. He thinks that students are most engaged in the present rather than in the future, and so they should have the opportunity to grow in the development of problem-based learning catered to them. Shawn Cornally believes that students given the opportunity to jump into their own "pool of thought" engage in learning that is relevant and applicable and even CHALLENGING to them. Which I think is a very interesting idea!

I like how educators are beginning to rethink things and are being willing to challenge the system. It's clear that the way we have been doing things for decades and centuries in the American Schooling system aren't completely effective - in fact, some people think we have fallen into a rut. I think it's highly helpful and even necessary for new ideas of innovation (that sometimes call for scrapping the old way completely!) to move in and make old ways of doing things fresh and variable. Cornally seems to being just that! I'd be super interested to see where his high school graduates go after IOWA BIG. To see what they do with their projects that they come up with and how they learn to think outside the box. We need some outside-of-the-box-thinkers these days! I personally even would have enjoyed going there myself, I think! I like the idea of learning the things that are required by Law through the Standards, but not being confined to those. It sounds like IOWA BIG doesn't let Common Core or State Standards limit it - it sounds like it uses those as SPRINGBOARDS to JUMPSTARTING brand new, fresh, innovative, creative, never-been-done-before ideas!

I'd say I'm a big fan of this idea! Maybe I'll take a visit to this school sometime! :)
Check out the video below where Shawn Cornally explains his High School, IOWA BIG!